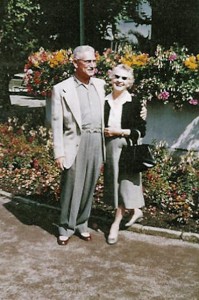 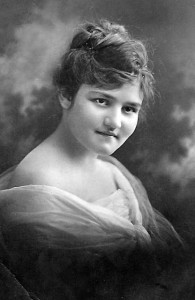 “Blood is thicker than water’ but Ancestry doesn’t consider that and the ‘step’ relationships are all that show. I had to create two Pappy’s, one for each marriage. Thus in the family tree there are two Pappy’s as Lynton Lazarus “Pappy” Scharff (1897-1985), as Jessie Grace Block’s husband,  and Lynton “Pappy” Scharff (1897-1985) as Emma Marie (Block) Bloom’s husband. Thus EL is now shown as my ‘1st cousin, 1X removed’.

This entry was posted in Uncategorized and tagged Block, Em, Pappy, Scharff. Bookmark the permalink.