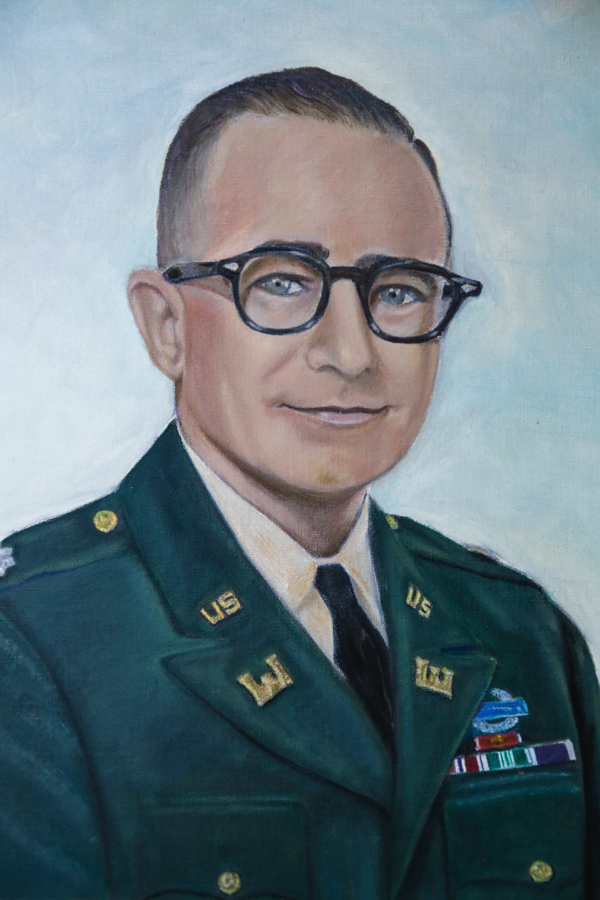 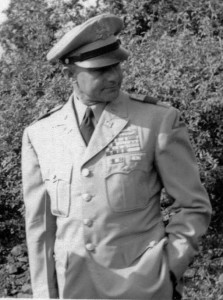 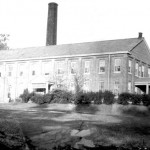 After graduation from Columbia Military Academy (CMA) in Columbia, Tennessee EL married Bette/Betty C. Terry of Columbia (in 1943)and then he entered the U.S. Army during World War II. After completion of Officers Training School at Fort Benning, Georgia he saw action as an infantry platoon leader in New Guinea and the Philippine Islands. He received the Purple Heart after being wounded on the island of Luzon near Baguio, the summer capital.

At the beginning of the Korean Conflict, “EL” was recalled to duty as a Captain in the Corp of Engineers building airfields in Korea. Upon his return to the States 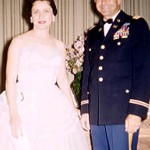 He continued his military career being stationed with the Corp of Engineers at Camp Walters in Mineral Wells, Texas. In 1955 he was reassigned to Karlsruhe, Germany for three years where he became Company Commander of 502 Float Bridge Company. The Stars and Stripes newspaper reported on 27 January 1958 that Capt. Scharff had:

‘rearranged the 11 pontons [sic] of the Army’s standard M4 ponton [sic] raft’ and ‘designed a raft that can handle the big 85 ton 280mm gun with a minimum of risk and trouble’. 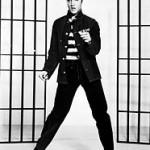 “EL” told me that when Elvis Presley was inducted into the Army (in 1958), he was to have been assigned to Capt. Scharff’s company. However, “EL” refused to have Elvis in his command because he wanted soldiers not entertainers in his company. Actually Elvis turned out to be a good soldier and treated his fellow soldiers generously.

Later in 1958 “EL” returned to the States where he was stationed in Nashville, Tennessee, and Atlanta, Georgia before being sent to Okinawa, Japan. In 1963, on his return from duty in Japan, E.L. was assigned Commander of the Little Rock Sub-Sector, U.S. Army Reserves.In 1967, as a Lt. Colonel he saw a one year tour of duty in Vietnam as a part of MACV, Military Assistance Command, Vietnam. After Vietnam he was made Deputy District Engineer with the Corp of Engineers in Little Rock, working on the final stages of construction of the McClellan-Kerr Arkansas River Navigation System. E.L. received two Legions of Merit awards. Lt. Col. Scharff retired after 25 years of active duty in 1968. 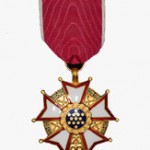