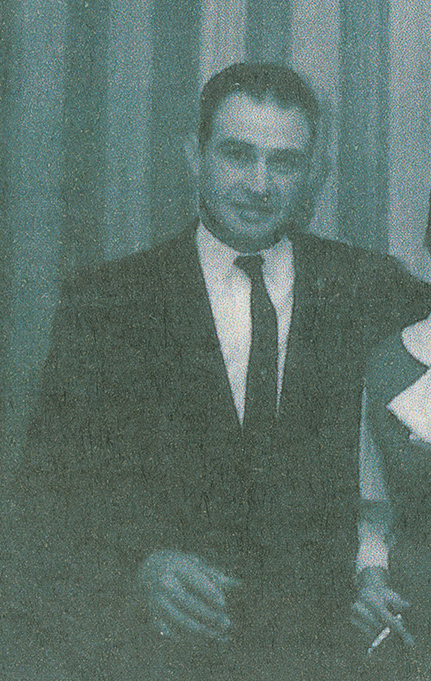 Mark Block served as a fighter pilot in the United States Army Air Corps. He flew bomber escort missions over the South China Sea; he was shot down twice and swam to land to be rescued. Mark received four decorations on Combat duty (see Carolyn Gray LeMaster’s book  A Corner of the Tapestry: a history of the Jewish experience in Arkansas, 1820s-1990s , 1994 p. 390). Mark’s grandfather, Joseph F. “Bompa” Block, was my great grandfather, so he was my 1st cousin, once removed.

Mark Block’s information here is terse and finding more would be difficult because a fire in 1973 at the National Personnel Records Center in St. Louis, Mo., destroyed countless military records in 1973 of American servicemen. Neither duplicate copies nor microfilm were made.

The Air Corps wasn’t formed as a separate branch of the military, the United States Air Force, until 18 September 1947.