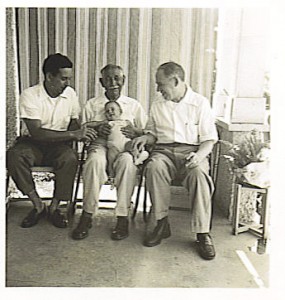 Paul Gruber, having been born in Jassey (also called Iaşi, pronounced ‘yash’ by the locals), Romania, came to the United States with his mother to join his father, Louis, who had already emigrated. 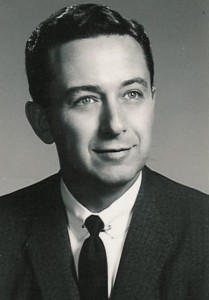 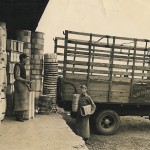 Paul Gruber had a business that manufactured wooden barrels; a worker told him about the casket business so the company started making wooden caskets; his son Leslie Gruber worked there in summers and hated the heat & sawdust (in the air); Leslie swore he’d never work in the (wooden) casket business. When Leslie went to war, he had given his father power of attorney over his accounts. Leslie  served in the United States Army in World War II and rose to the rank of Major. Leslie earned decent pay in the Army but didn’t need it so the bank account grew. His father bought a metal casket company from Ohio. Leslie married in 1947, and his wife  survives him.

Paul Gruber had a brother by the name of Herman whose wife was Anna. 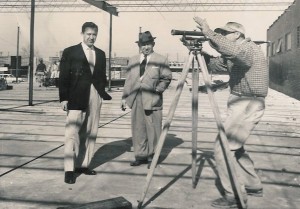 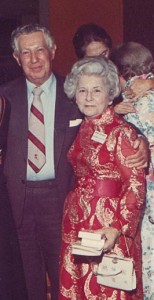 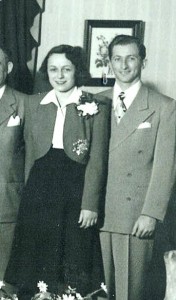