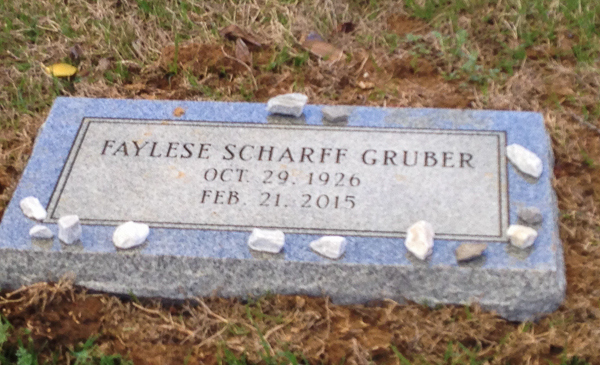 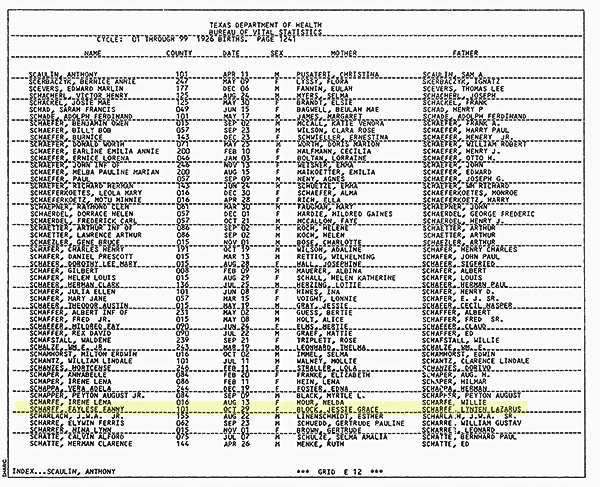 Here are the Gruber family headstone and Leslie’s and the unnamed infant daughter’s stone. 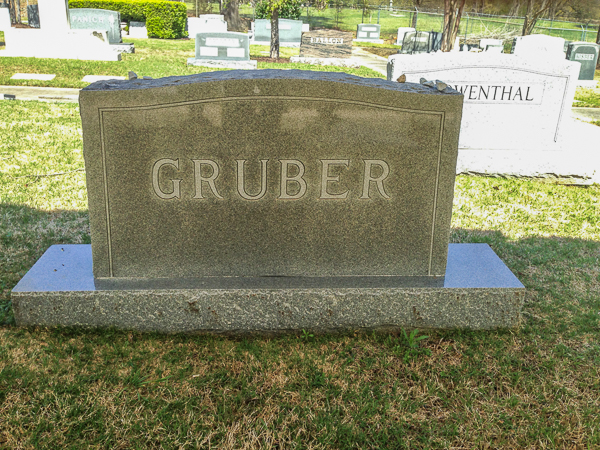 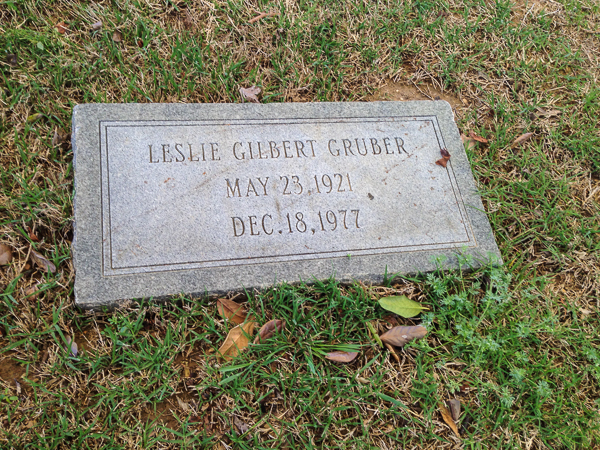 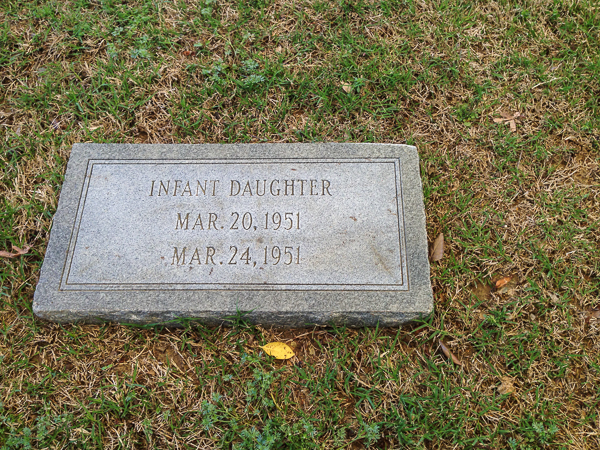 This entry was posted in Uncategorized and tagged Faylese, Gruber. Bookmark the permalink.