The ‘new’ Levy branch of my family tree 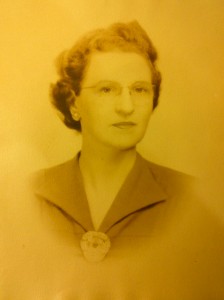 When we were young,   my brother and I and our  ‘1st cousins‘  visited Em & Pappy’s (grandparents) house in Little Rock, that city being ‘ground-zero’ for the maternal side of my family. My memories of those fun times during Christmas breaks are here. We knew many of the grandchildren of the ‘turn of the century’ Blocks & Levy’s and heard about even more whom I never met.  I contacted Madolyn Marks’ granddaughter, with whom I’d played poker in Little Rock at Emma’s house. When she remembered Madolyn’s maiden name was Levy, I was able to link the Block’s and Levy’s together and now count seven newly discovered 3rd cousins. 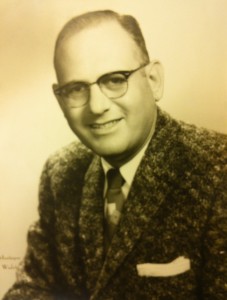 A Levy descendant attended summer camp at Camp Thunderbird in Bemidji, Minnesota (during it’s inaugural sesaon) and I’m quite sure his very favorable reviews influenced my mother to send my brother and I there too. And I have the pictures to prove it here and here 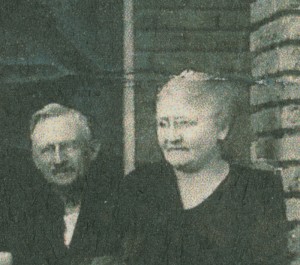 My great grandmother was Fanny Fay “Dannie’ Levy’ (1873-1925) married  was Joseph Friedman Block.(pages for Blocks here and photos)  Their children were:

This entry was posted in Uncategorized and tagged Arkansas, Block, Levy. Bookmark the permalink.