Lenny hoofed it to meet Jean 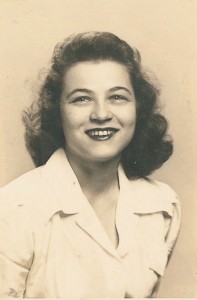 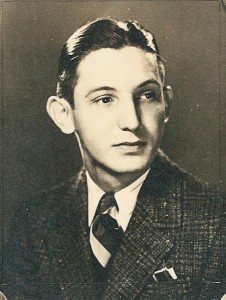 Frances Jean Bloom, whose home was Little Rock, Arkansas, attended school at Nashville’s Ward-Belmont College, a very prestigious ‘finishing school’ for girls, mostly from
Middle Tennessee. It’s likely Leonard Cooper Ghertner was still living at his family’s home at 1702 Ashwood Avenue (after my birth, our family continued to live at that Ashwood Avenue address until I started first grade in the 1950s).

Jean and Lenny met in Nashville. He could easily walked from his family’s home to the Ward-Belmont campus for social events. Their first encounter might have been at a campus dance or friends could have set up a blind date.

Frances Jean Bloom and Leonard Cooper Ghertner were married in 1942 in Colorado Springs, Colorado, where Jean was living with her mother Emma and Lynton Scharff, who was stationed at US Army Base Ft. Carson (here is the base website). Jean was 22; Leonard was 25 and had completed four years of college at Vanderbilt University.

Ward-Belmont closed in 1951 when it sold to the Tennessee Baptist Convention but a new school, Belmont College, later Belmont University (Belmont.edu), was built on the site with some of the old structures so we can find the old location of  Ward-Belmont by looking at the current site of Belmont University. A gander at the map shows Leonard was within walking distance of the Ward-Belmont campus. (You’ll have to close the white address banner flag popup in this map to see the university’s location to the North of 1702 Ashwood).
View larger map

This entry was posted in MapQuest, Wikipedia and tagged Bloom, Ghertner, Jean, Leonard. Bookmark the permalink.