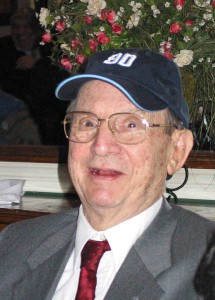 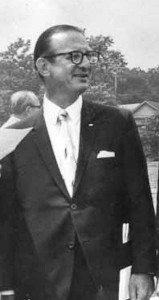 Sadly I report Uncle Alven (19 April 1914 – 25 March 2012) passed away peacefully. He was my last male link to the generation of my parents and today would’ve been his 98th birthday. Alven had lived a very long and happy life. At the end of each day he relished his favorite beverage, a ‘highball’. Alven and Jean (Fleisman) Ghertner had two children, five grandchildren, ten great grandchildren and four great great grandchildren!

Alven’s father, Simon Ghertner promised his good friend Alvin Friedman that he’d name his first born child, if it was a boy, after him (Alvin). Simon and Alvin had an argument but when the son was born, Simon Ghertner kept his promise but changed the spelling to Alven.

We had a conversation about his grandparents, Abraham/Avram & Pesia Ghertner, and Simon Ghertner’s siblings, whom Alven only knew by word of mouth. I jotted down phoenetic spellings as he pronounced the names. One of these (Smil Arie/Lieb Ghertner) has been identified and I’m “in hot pursuit” of clues to find out if Schmuel Ghertner was also Simon’s brother. 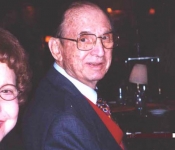 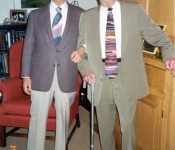 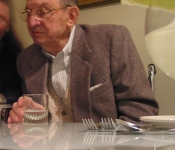 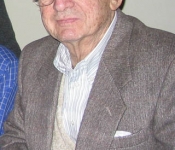 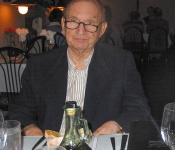 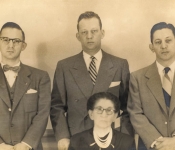 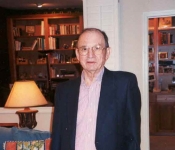 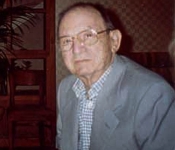 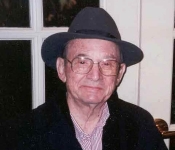 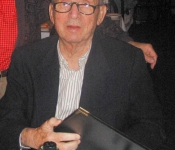 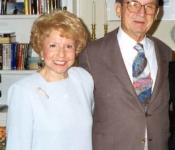 This entry was posted in Personal conversation and tagged Death, Ghertner. Bookmark the permalink.