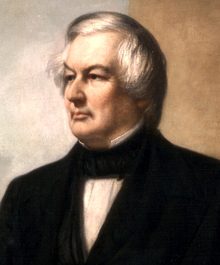 “One of the most significant changes in the U.S. Census occurred with this effort which recorded the names of every individual in a household. In addition, enumerators were directed to include the following: name; age as of the census day; sex; color; birthplace; occupation of males over age fifteen; value of real estate; whether married within the previous year; whether deaf-mute, blind, insane, or “idiotic”; whether able to read or write for individuals over age twenty; and whether the person attended school within the previous year. No relationships were shown between members of a household.”