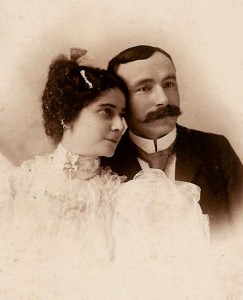 Eduard Scharff  (born 11 Jan 1857 in Kleinfischlingen, Rhein Pfalz, Germany)  and Esther Marx (b. 1869 in Galveston, Texas-1906)  (her family page here) had one child, Lynton Lazarus  Scharff.  They lived in Jennings, Louisiana around 1900 as Lynton was born in that town in 1897. Eduard had a rice plantation there. Esther died about 1906 from tuberculosis. 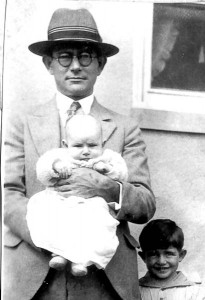 Eduard crossed the Atlantic several times, and one trip was to take Lynton to live with relatives in Germany so he could study for his Bar Mitzvah. 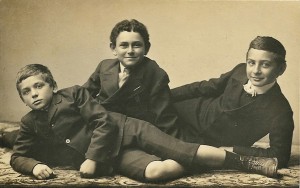 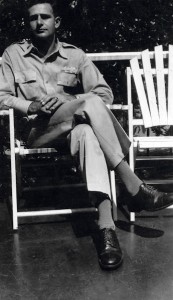 Lynton L “Pappy” Scharff, married my grandmother,  Emma Marie Block on 15 Jun 1940 after my maternal grandfather, John Rhine Bloom (see more on his name here) had passed on 7  July 1935. Never having known John Bloom, I grew up knowing Lynton, or “Pappy” as he was called by family and friends, as my grandfather.

See more photos in the gallery pages at Scharff’s