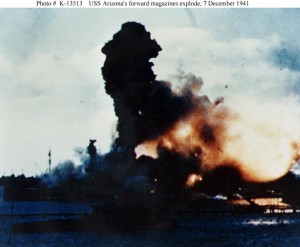 I didn’t think to ask family members about Pearl Harbor but I know some individuals who recall….

This entry was posted in Personal conversation and tagged Magid, Military, Pearl Harbor. Bookmark the permalink.